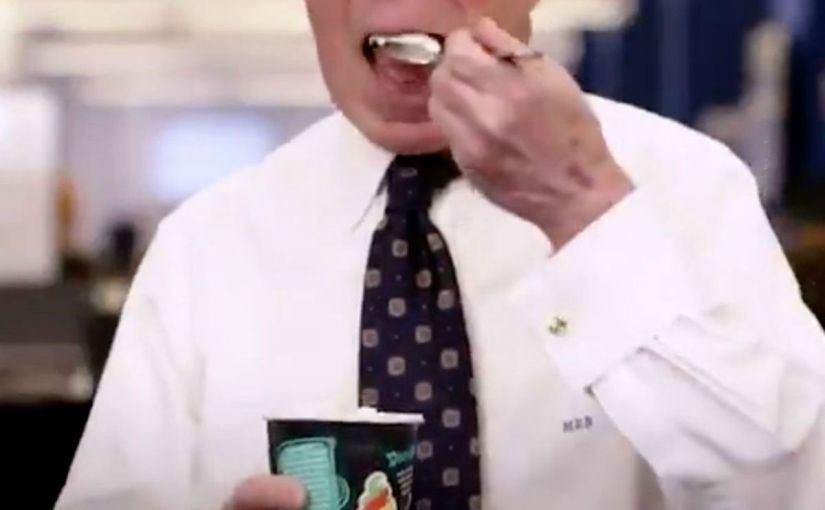 Until the Democratic debate in Nevada, I did not know much about Michael Bloomberg. I knew he was the billionaire ex-mayor of New York City who once tried to ban the sale of sugary drinks above the size of 16 oz. Alas, Mike has reemerged in the form of an underwhelming and potently uncomfortable candidate for the presidency. Bloomberg, apparently unaware of how many skeletons are in his diamond-encrusted closet, has dragged his mayoral record back into our faces just to launch a doomed presidential bid.