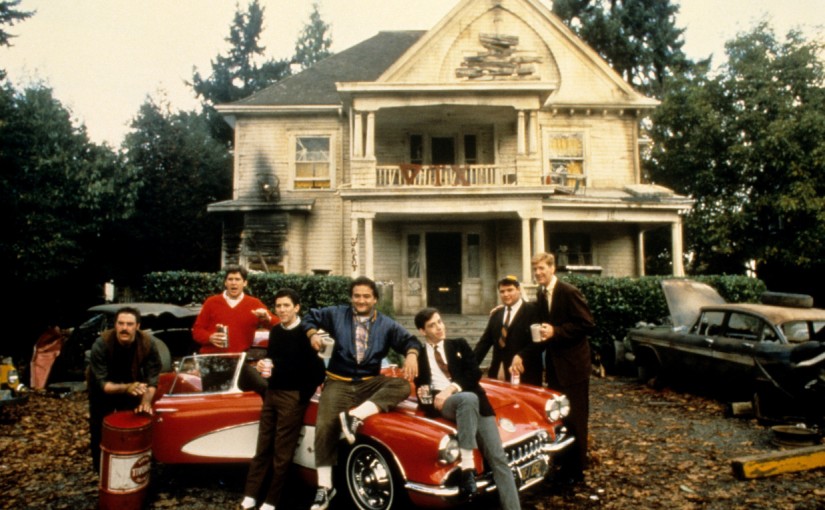 Congratulations for making it this far into the year, Spartans! And double congratulations to the upperclassmen and freshmen savvy enough to grab a last-second sublease. When Mister Doctor Professor Samuel Leonard Stanley Jr. M.D. canceled in-person classes and sent home most on-campus students, our lingering hope of a somewhat normal semester was finally put to rest. However, one campus institution won’t be going anywhere: fraternities and sororities.

END_OF_DOCUMENT_TOKEN_TO_BE_REPLACED 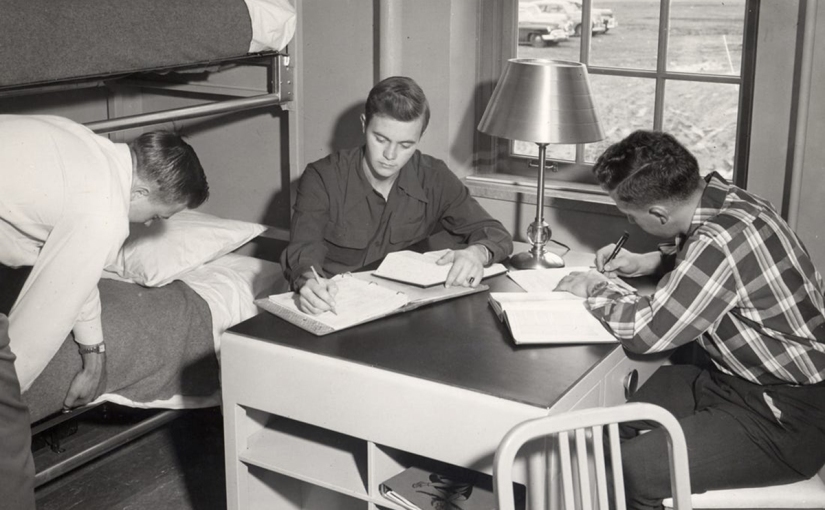 Going into my freshman year at MSU, I thought I was aware of all the ways that colleges can take extra money on top of tuition. Textbooks? I rented them, unless I was forced to buy a new edition. Blue Books? Bummed them from my friends or Student Services. I was going to be the one college student who was Aware of the System.

Then the education technology showed up.

END_OF_DOCUMENT_TOKEN_TO_BE_REPLACED

After Mr. Dr. President Sir Samuel L. Stanley Jr MD, DDS, Esq.’s decision to kick MSU online this fall, we’re all still dealing with the fallout. Off-campus apartments have been swarmed with freshmen who desperately want to socialize after five months of being trapped in their homes with their parents. I can’t say I blame them.

END_OF_DOCUMENT_TOKEN_TO_BE_REPLACED

In the year of our lord 2015, Mark Dantonio and his Michigan State Spartans had their final truly great season together (2017 was a good year for MSU too, but we’ll get to that later). These Spartans went 11-1 in the regular season, losing only to unranked Nebraska and securing the win against the hated Michigan Wolverines off of some infamous trouble with the snap.

After plowing through the rest of their schedule and defeating Iowa in the Big Ten championship match, the Spartans were ranked no. 3. On December 31st, these Spartans, with the collective momentum of a near-perfect season and the wind at their backs, faced off with the Alabama Crimson Tide in the College Football Playoff.