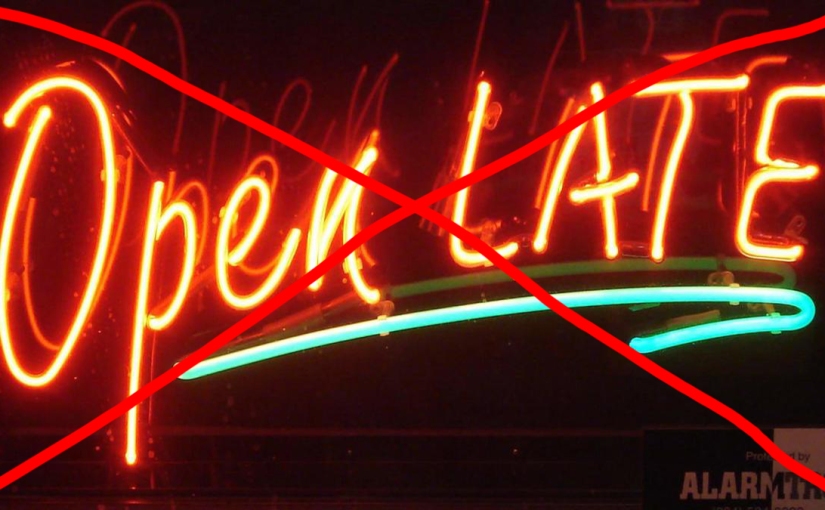 After Mr. Dr. President Sir Samuel L. Stanley Jr MD, DDS, Esq.’s decision to kick MSU online this fall, we’re all still dealing with the fallout. Off-campus apartments have been swarmed with freshmen who desperately want to socialize after five months of being trapped in their homes with their parents. I can’t say I blame them.

Those freshmen are probably glad they don’t have to stay in the residence halls. But they’re going to miss out on late nights at the dining halls, one of the best freshman experiences here. Okay, some of them aren’t very good. If you lived in Brody, your big flashy caf was reduced to serving dessert, pizza, and cold sandwiches. You might as well have ordered from the Jimmy John’s on Harrison and waited 5 minutes for a better food experience.

But even the worst late nights were an opportunity for bonding. You could go into a half-empty caf, get tables far away from everyone, and do things you could only do when you’re tired and eating a fourth meal. The best, Wilson Dining, offered a feast at the same time. For my first two years of college, I headed there nightly with my friends to discuss our days and make strange food, like ice cream with cereal (good) or Oreos dissolved in soy sauce (please don’t try this). It strengthened our bonds as friends and gave us memories we still look back on fondly.

On August 14th, MSU announced that Wilson Dining would close permanently, in a release innocently titled “Culinary Services Evaluates Dining Locations for Fall 2020”. Hearing the news was like a punch to the gut, even though I haven’t lived in South for over a year. I actively went back to Wilson late night last year even though I live way closer to a Jimmy John’s now. That’s how good it was.

I weep for the future generations of students who will never get to experience the pasta bar.

But I understand why it had to go. For lunch and dinner, Wilson was one of the most obscure cafs on campus. Going to Wilson for anything but late night felt like eating in a cubicle. The atmosphere was empty and the vibes were completely fucked. It didn’t help that there were three cafs in South, making it one of the least essential dining areas. And with the university facing massive deficits because of COVID, cutting the least useful dining facility was an easy way to reduce costs.

Wilson Dining closing is the worst thing to happen to campus dining this fall, but not the only blow for the students who are still on campus. Also listed as closing in the press release are nine of the twenty Sparty’s locations and two of the four campus Starbucks locations, though they’re not closed permanently. Most of these Sparty’s are pretty useless, like the one in Wonders Hall that’s right next to the ones in Case and Holden. But some of the decisions made in deciding which locations close are baffling to me. Why would MSU close the Library location when the Library is open this year? It’s one of the few school buildings most people are going to go even with no classes on campus. Are there going to be so many people in BPS (still open!) that the university will get tons of Sparty’s revenue there?

The closure of so many MSU dining institutions is going to wreak havoc on the few people who will live on campus, though it will surely be the tip of the iceberg as far as disruptions to ordinary life. Regardless, Wilson late night especially had a place in my heart, as well as the hearts of many students from South neighborhood and beyond. It will be missed, and hopefully a new late night will emerge for students to feast and fool around at.