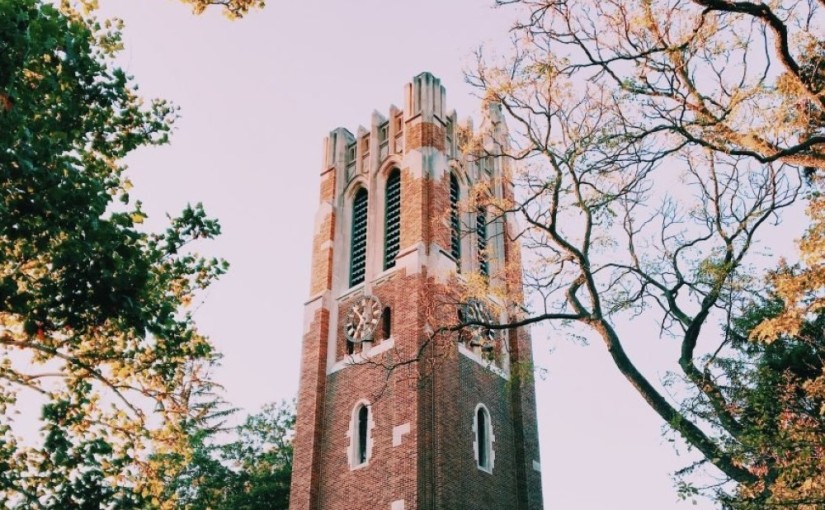 NOTE: Though this isn’t our usual content, we received these screenshots from an individual affiliated with the MSU College Republicans groupchat and we believe they need to be publicized.

NOTE 2 (11/23 11:05 PM): MSU College Republicans emailed The Evening Look a statement about this issue that has been added to the bottom of the article. The headline and article have been tentatively revised accordingly pending future developments.

Updated again at 6:30 on 11/24 to clarify the nature of the violation in the last paragraph.

END_OF_DOCUMENT_TOKEN_TO_BE_REPLACED 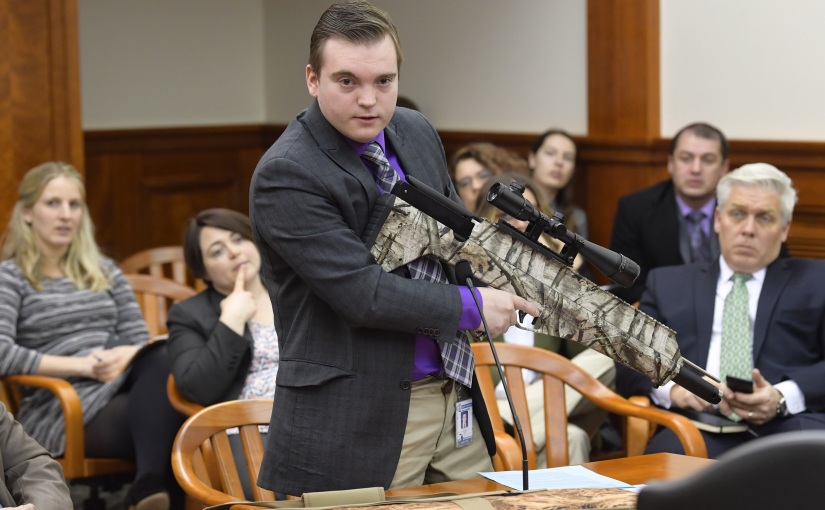 Check out our article on Beau’s opponent, Renee Richer!

Many of these civil servants reside and work in other states outside of Michigan. Here, we usually have legislators who don’t stray too far into personal weirdness no matter how strange their beliefs. However, there always seems to be an exception to the rule, and Michigan’s exception truly embodies this spirit of deep weirdness to go along with his munted conservatism — Beau LaFave (R-Iron Mountain).

You may wonder why this publication, which usually writes about campus issues, is writing about a guy who represents a remote part of Michigan over 400 miles north of East Lansing. Well, about two months ago (ten years in COVID-19 time) we came into the possession of meeting minutes from a joint meeting between the MSU College Republicans and MSU Turning Point USA. The slides were filled with useful information about upcoming conservative events along with some cursed boomer memes. These organizations wanted to bring LaFave to the university in some capacity, which brings us to the man himself (a recent graduate of this very university).

Here are many things that Rep. LaFave has done that would be bizarre to any sane human, but are selling points for MSU’s College Republicans.