Last year, we published our first-ever guide to Michigan State’s student elections. Since we had a 100% success rate on our endorsements last year, we figured we should apply our powers on a broader scale this time around. With the entire ASMSU General Assembly, two student taxes and more on the ballot this year, we wanted to cover as much as we could. Although the UACOR tax vote and RHA constitutional amendments are a bit beyond the scope of what we were able to cover given our limited turnaround time, we’d like to keep people informed about as much as we can before voting starts on March 29. Without further ado, here are our stances on this year’s biggest ballot items:

END_OF_DOCUMENT_TOKEN_TO_BE_REPLACED 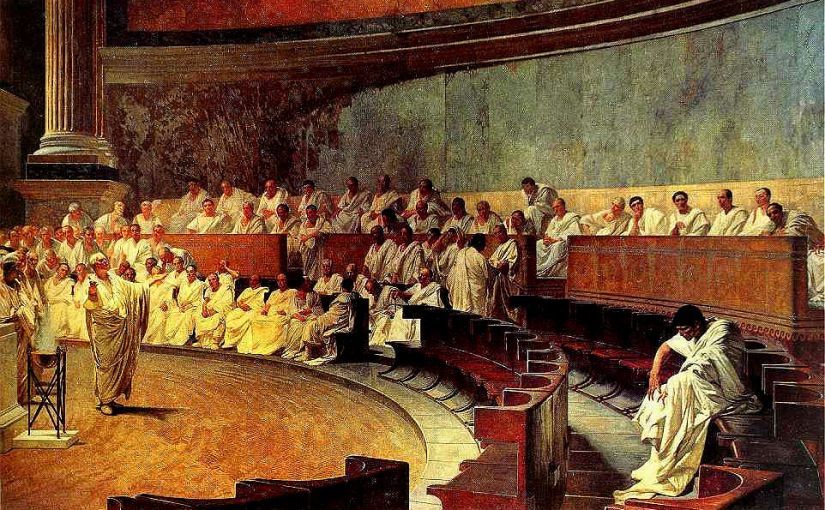 On Valentine’s Day ninety years ago, love filled the windy Chicago air as Al Capone and a number of his compadres allegedly gunned down seven members of a rival gang. History, as it is wont to do, attempted to repeat itself last night at the bi-weekly meeting of the General Assembly of the Associated Students of Michigan State University (ASMSU). There the day’s aura of human connection was shattered by the brutal reality of politics. A bill calling for the removal of College of Agriculture and Natural Resources representative and The Morning Watch Executive Editor Sergei Kelley was proposed and a vote to have said bill bypass the usual committee procedures quickly succeeded. The next couple of hours were equally tense and boring, as the organization slowly waded through its bureaucratic and procedural necessities while representative Kelley sat patiently waiting for the debate and vote that would determine his fate. When the debate reared its head, it did so with extreme passion, as copious amounts of frustration and anger bubbled to surface of this oft placid environment. By the end of the discussion, however, the outcome was clear: Sergei Kelley would live to see another day as a representative of ASMSU. And so he did, as a number of other representatives stormed out of the assembly in various states of sorrow and bewilderment. This is the story of how Kelley found himself on the brink of disaster, and why he still woke up today as a member of ASMSU.