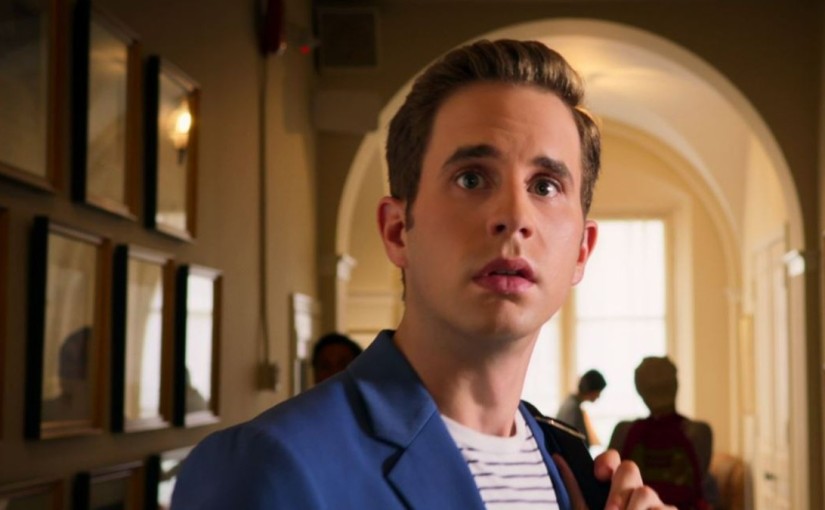 Longtime readers of this blog have probably noticed that we tend to take shots at campus conservatives here at MSU. They’re most likely to be loudly stupid and obnoxious, and thus they occupy a lot of our time when we aren’t writing about Animal Crossing or Twitter discourse. Campus liberals, on the other hand, are merely boring and earnest at their worst. With The Morning Watch becoming more irrelevant by the day (hi Sergei!), I took a look into one of the least essential liberal groups on campus, the James Madison College (JMC) Kennedy Democrats, and its founder, Jasper Martus.

What are the Kennedy Democrats?

Looking through the Kennedy Democrats’ social media, you’d expect to see more emphasis about it being a JMC-specific organization, but this is rarely touched on. Instead, their pinned Facebook post states that they are “dedicated to promoting a vision of hope and optimism through public service and advocacy,” designed to evoke JFK. But aside from running a single food drive for a homeless shelter, the only service I see on their pages are boosting Instagram-esque infographics about holidays and getting out the vote for liberal politicians. Same with the advocacy: it’s all in service of various politicians and not for anything in particular. Martus describes it in a recent interview as “an organization to get young people involved in politics.”

So I have to ask: what is the point of having the Kennedy Dems as a separate organization? He acknowledges in the interview that the organization was just him when he started, so there wasn’t any popular support for it. They’re the College Dems, but without the reach. If they’re supposed to be a counter organization to the James Madison College Conservatives, then there are now two superfluous clubs that exist for Madison students to talk politics without those other lowly majors that haven’t read Fed 10.

It feels like the only possible purpose for the Kennedy Dems is as a shell organization for someone who wants to be a political operative. That’s certainly seems true for Adam Green and JMCC, since his desire for moderation and civil discourse didn’t stop him from temporarily being part of The Morning Watch when he thought he could get exposure out of it. I’m not suggesting that Martus is on that level, but from the outside the Kennedy Dems look more like a shiny bullet point on a long LinkedIn page than a necessary political club. Look at me, it says, I’m a self-starter. I created this thing for a noble purpose and look how it grew – don’t you want me to do that for you?

Accordingly, Martus’ social media is the kind of thing you would expect from someone who desires to show you that he is superior, worthy of being rewarded by the meritocracy. He “believes in the politics of positivity,” and posts quotes from people like LBJ and James Baldwin. He sincerely congratulates John Kerry with the tone of someone who already has his number, and will talk about how great it is that his parents and bosses stalk him on Twitter to make sure he doesn’t make spicy posts that could ruin his future career. There’s something vaguely off about it, like with many JMC students who are dedicated institutionalists: it’s an incredibly constructed personality. It’s as if he’s been in office for two terms already.

Much like the worst stereotypes of meritocratic liberals, he has easy relationships with those on the other side, but is frosty with those left of him. As he stated to Hilltop, he complains about being “cancelled” (read: a few people sent negative reaction images at him on Twitter) for supporting Joe Biden in the 2020 primary. Meanwhile, a few minutes later he notes that he has a close personal relationship with Ben Wright, a high-ranking member of the MSU College Republicans, to the point that they will have entire phone conversations when one believes the other has tweeted something too politically extreme.

Indeed, before Tweeting, he asks whether it would be okay for him to say it to “his friend Ben.” It is bizarre that anyone would be interested in joining a club for Democrats when that club is run by someone who filters his words for whether it is acceptable to Ben Wright. Ben’s favorite Twitter activities include making fun of people with pronouns in their bio, calling other liberal JMC students “rejects” who “should go back to [their] parents’ basements,” and generally being hostile. Somehow, I don’t think that Jasper’s commitment to civil discourse is being returned to anyone except him.

The resume quest has led him to find his people, in fact, at Georgetown. There is an entire club for these people there — an unofficial political satire group called The Hilltop Show. Starting in 2019 as a variety show, it has since turned into a mildly popular Instagram feed and YouTube channel collecting Jasper Martuses from around the country, headed by Alexandra Bowman, a cartoonist and GU student who has unfortunately chosen to use her artistic gifts for The Lincoln Project, the collection of anti-Trump conservatives who don’t want to remind you about how they played important parts in shaping the awful politics of the present.

Martus is creating a show for Hilltop that highlights the early lives of presidents. He aims to show “the person behind the power,” how those events shaped them into the people they are today. Episodes focusing on Lyndon B. Johnson, Joe Biden, and Barack Obama have been released. The whole enterprise feels incredibly self-important: the Obama episode begins with an anecdote about the young Martus as a character in a “woke kid” tweet, and he sits in front of a bookcase of biographies to lob platitudes at us about how politicians have used rhetoric to successfully become President.

Stylistic quibbles aside, the show does a good job with what it’s trying to do – tell you how these people became President. However, I think that purpose is instructive on how people like Martus think. They are laser-focused on studying how these people won elections and got power, but much less on what they actually do with it. Perhaps it reflects how they seem to see politics as singular great leaders making good speeches, or maybe they just aren’t interested in the outcome so long as their party is winning.

As much as I wish this was the last time I ever had to consider any of these people’s existence, I know I’ll have to someday. We’ve already covered politicians who are JMC alumni, after all. Even though the Kennedy Dems have no reason for existing for anyone else at this university, clearly Martus will get something out of it on his quest to work for whatever Democratic politician I’m yelling at to give people money in 20 years. And isn’t that a beautiful thing?