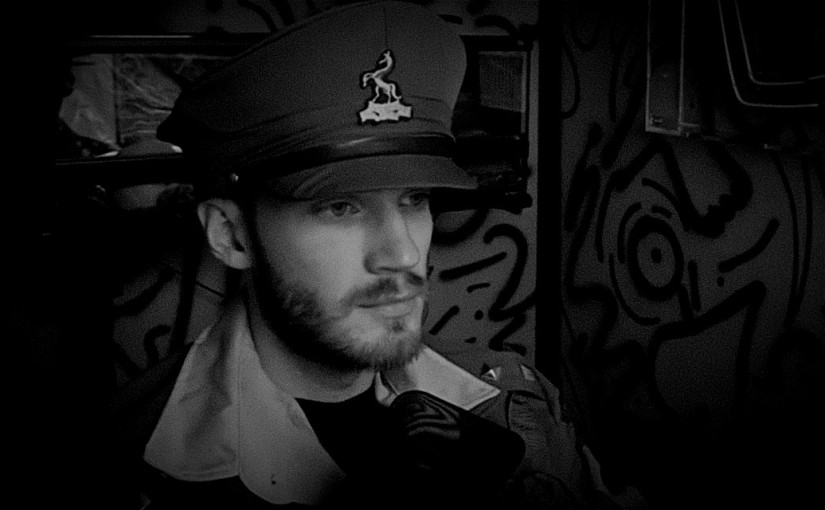 A while ago, I was engaged in a familiar morning ritual – drowning in a mixed-gender harem of proletariat nymphomaniacs, then grabbing a cup of delicious cafeteria coffee and checking The Morning Watch for content. To my surprise, I found a new opinion piece written by one Joseph Gendron entitled “An Open Letter to the New Religion of Intersectionality”. With this piece, Gendron has filled an important need for The Morning Watch – a true manifesto. While there is a mission statement on their website, it reads like ad copy, and as we’ve tried to show through our first set of articles, the pursuit of truth tends to elude them. I feel that this article is a truer expression of the mind of the young conservative found at The Morning Watch. This is conservatism for the TikTok Age, an expression of a group victimized by a huge leftist mob despite everyone around them being conservative.

The genesis for this manifesto is the incident at the recent March for Life in Washington D.C. involving students from Covington Catholic High School and a Native American man named Nathan Phillips. An image showing a student named Nick Sandmann staring at Phillips with a large smirk on his face was distributed widely and critiqued, both on social media and major network news. Sandmann was wearing a MAGA hat and was in front of many classmates similarly decked out in Trump gear. Gendron appears to think that because there were many conservatives and one non-conservative in that picture, that logic applies to all of Gen Z.

The most recent survey I can find of Gen Z’s political leanings shows Gen Z is especially liberal on social issues. This is important, because Gendron’s sole reason for feeling that they are conservative are hot-button cultural issues for extremely young conservatives – namely, the “censorship” of certain media figures by “leftist media” such as CNN and the Wall Street Journal. As a leftist, I feel completely exposed by this allegation. How did Gendron find out we had taken over the Wall Street Journal? We were trying to keep that one a secret by publishing 3 articles a week about how to more effectively abolish unions!

Anyway, here’s the cultural icons and touchstones of Gen Z that Gendron notes were censored by mainstream media:

It sounds like none of these people were censored. Kevin Hart lost his gig hosting the Oscars, but who wants to do that? If anything else, he got released from a job that ensured a status as an old man’s comedian. How much Gen Z appeal does Billy Crystal have? PewDiePie’s “persecution” by the Wall Street Journal for various racial controversies probably increased his cultural relevance by giving him exposure to an older audience (shame he couldn’t stop having “heated gaming moments” though). Joe Rogan’s podcast numbers will probably be fine regardless of who cancels him on Twitter. The most that any of these people have received is a slap on the wrist from the media, a kind of halfhearted “uhh this person did a racism I guess”. If this constitutes censorship, then I guess this article is censoring The Morning Watch and I feel better for writing it.

Joseph Gendron, having been officially censored by me, has nothing else to say in his article.