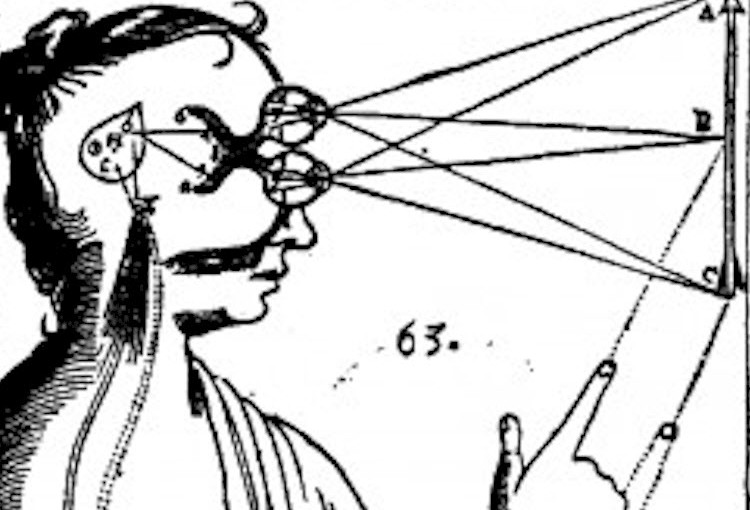 Sometimes, in the course of making these little criticisms, I come across an article that has such poor writing its premise falls apart under the weakest examination. One such article was “The Superiority Complex of the Left”, published on (where else?) The Morning Watch and attributed to Jack Carlson. I say “attributed” because I have no idea why anyone would put their real name on this.

Carlson’s point is that the campus left is unique in its hypocrisy towards its stated values. They believe in freedom of expression, but have all these big bad institutions like bias workshops and advisory signs in the dorms.

The problem is that Carlson’s life experience, per his article, doesn’t track with his opinion. After saying that he wishes that he could engage respectfully with people he disagrees with politically, the next line reveals he has lots of friends that he disagrees with. He says that the predominant trait of campus leftism is “a sense of moral superiority” but also says most of the leftist students he has met are “intelligent, decent, and reasonable people”. So he’s met a lot of students who are leftists, or at the very least further left than him, and they’ve been nice to him and have had good conversations with him where they respect each other. Yet he continues to insist that campus leftism is none of those things.

Here at The Evening Look, our job is to provide the sense of moral superiority Carlson can’t find in regular campus leftism. We are proud to state that we believe we are morally great and better than The Morning Watch. Has he considered being better, like us?

But this is not an article about campus leftism. This is an article about getting Owned Online. Carlson is mad, red, and nude, as they say on Twitter. Why is he that way? People didn’t like an article he wrote about a James Madison College #ClimateStrike panel. Words such as “inaccurate” and “slanderous” were thrown around (of course, there are no receipts provided for these insults). If random users on Twitter calling an article “inaccurate” cause you to write a whole article about how your ideology is actually good, you may have the thin skin you claim to see in others.

This leads to the biggest howler of the article: “Conservatism in its nature, does not appear to be an ideology that causes students to strike out at their peers and hold a tone of superiority towards others.” What is The Morning Watch if not conservatives striking out at their non-conservative peers by “exposing leftist bias”? Is “Objectivity, Not Subjectivity” not holding a tone of superiority by implicitly implying that this opinion article is objective fact rather than, well, an opinion? I’m baffled by this sentence.

Maybe I shouldn’t be. Carlson has published four opinion articles in under a month and a half, which represents nearly two-thirds of the entire article output of the site. Perhaps he’s simply working on a deadline for that sweet, sweet #content. Who hasn’t just thrown a bunch of stuff together last minute to turn in? I know I have. If we had deadlines to meet, we’d be pulling all nighters and drinking dangerous amounts of Red Bull while we cranked out pieces about the tyranny of conservative PTCD professors.

The Morning Watch should reconsider its content strategy if it’s forcing a single writer to crank out as many opinions as possible to keep its name out there. The piece isn’t ready for prime time, and I hope Carlson frees himself of the content mill he finds himself in.